Available for PC, MAC, PlayStation 4 and Xbox One

Homeplanet is a space combat simulator with the Newtonian non-arcade flight model.

Homeplanet is a science fiction space combat simulator based on the Newtonian non-arcade flight model. It’s a legitimate sci-fi attempt to predict the future of space combat by mixing present principles of ship control and modern astrophysics. Unlike current space simulator games, Homeplanet goes beyond primitive shootings and collecting space debris. In the remake, we wanted to incorporate the realism and the scientific approach that most modern space battle themed games are missing. Homeplanet is a game about heated space battles followed by a breathtaking story about an intergalactic clan banished from their home planet, looking for their new home.

Based on Hard Science Fiction.

Space simulator games are heavily science-driven and are based on real physics which means that its players crave hardcore challenges and intellectual missions for the ultimate space combat experience. Our main objective is to captivate the player with a powerful storyline followed by exhilarating and demanding challenges and thrilling plot twists. Homeplanet provides an authentic science-fiction base with a realistic Newtonian flight model. 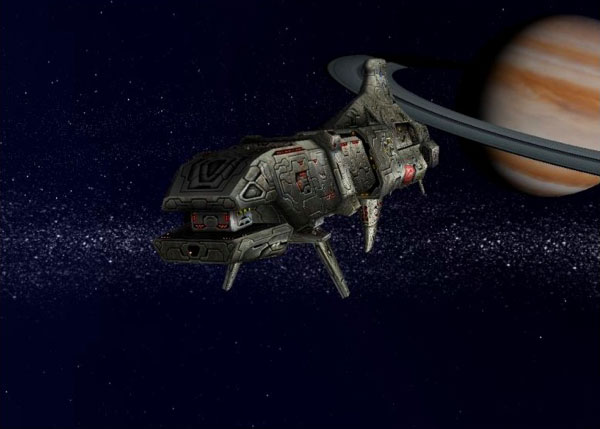 Based on a “True” Story.

The Troiden Clan has been banished from their home planet and its inhabitants are forced to flee the planet and search for a new home. The game takes place in space, starting from the moment of exile to ending with the clan finding a new home. Homeplanet provides a dramatic non-linear plot and a realistic atmosphere with a full range of space battles ranging from individual reconnaissance missions to large-scale battles. Not too vivid, not too dark, but just right to present beautiful animated space.

Based on Real Feedback.

We have worked closely with space simulator fans over the years and know exactly what they need for an engaging game. In the remake, we took all previous bugs and players’ criticism into consideration and made sure to eliminate original mistakes. The beauty of the remake is that it is based on our audience’s feedback to create the ideal version of the original hit game.

Based on Previous Success.

The project is a remake of a previously popular hit game. The original Homeplanet was released in Russia in 2003 and was a, with ratings ranging as high as 70-93, the game was titled “The Game of The Year” on various Russian gaming websites such as igray.ru, playground.ru, and many more. 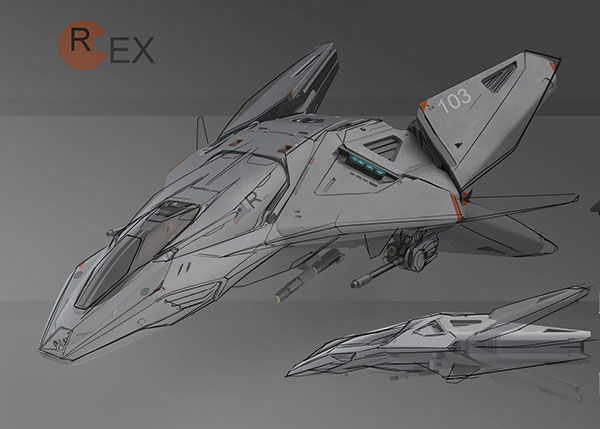 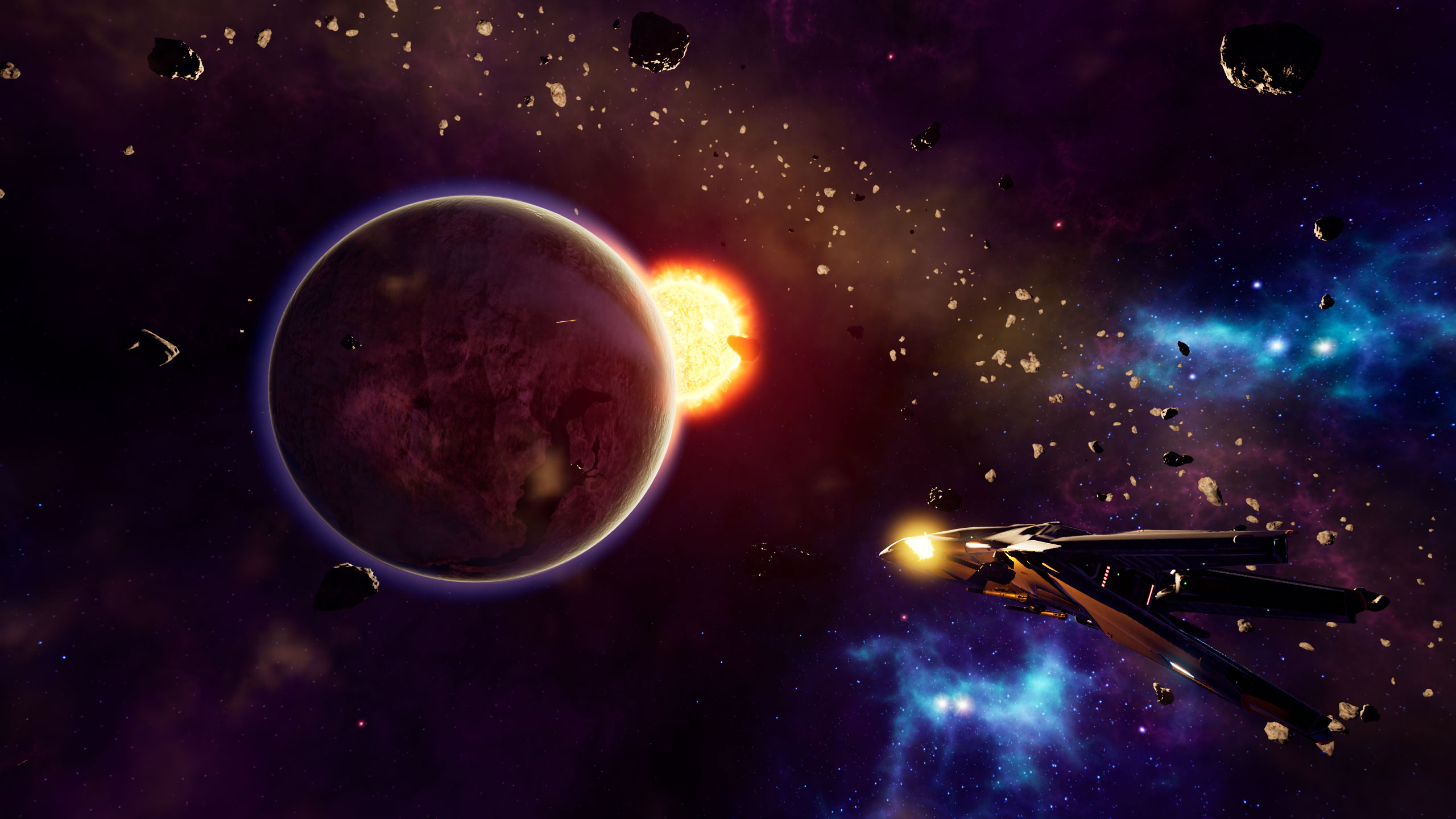 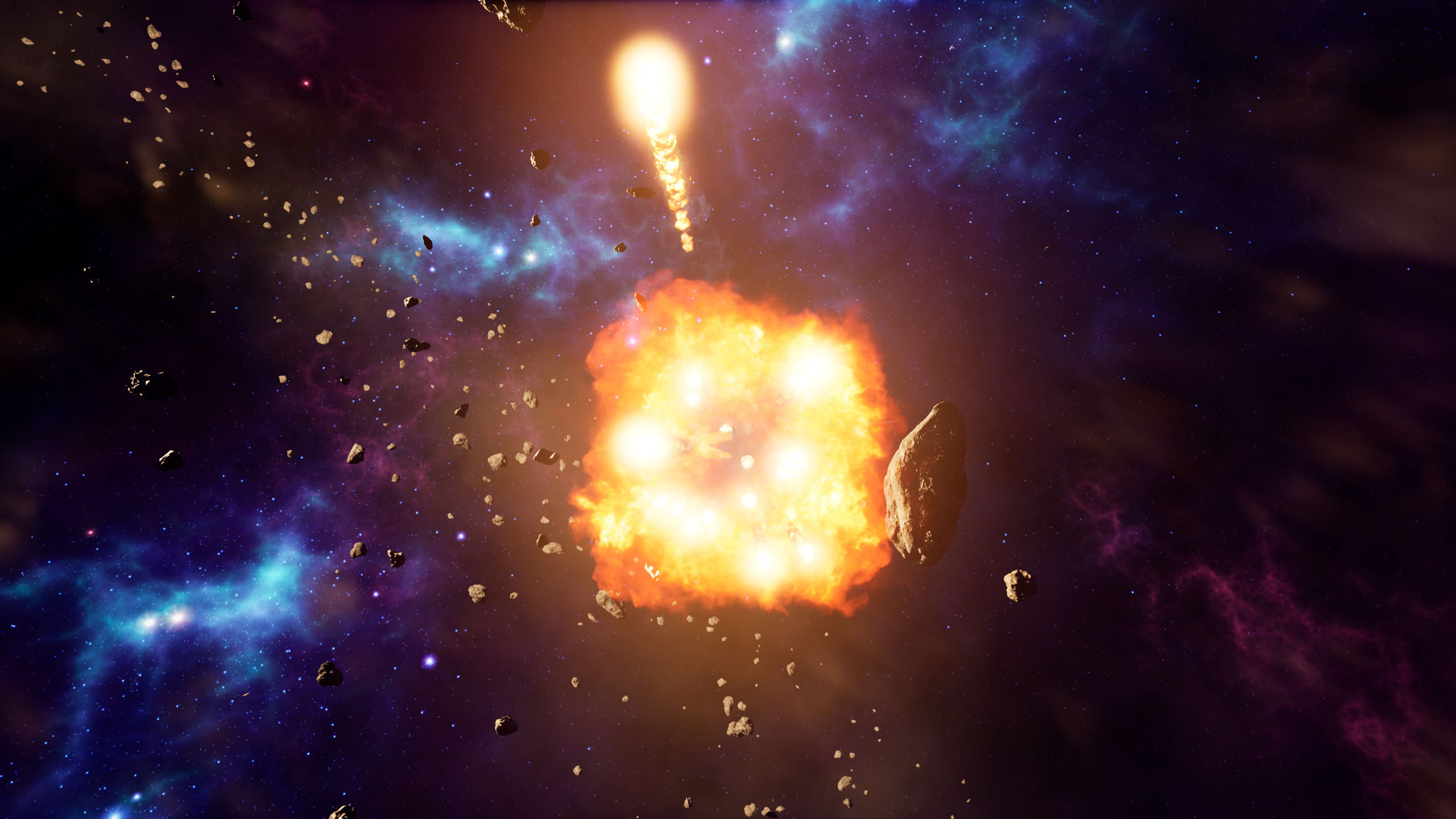 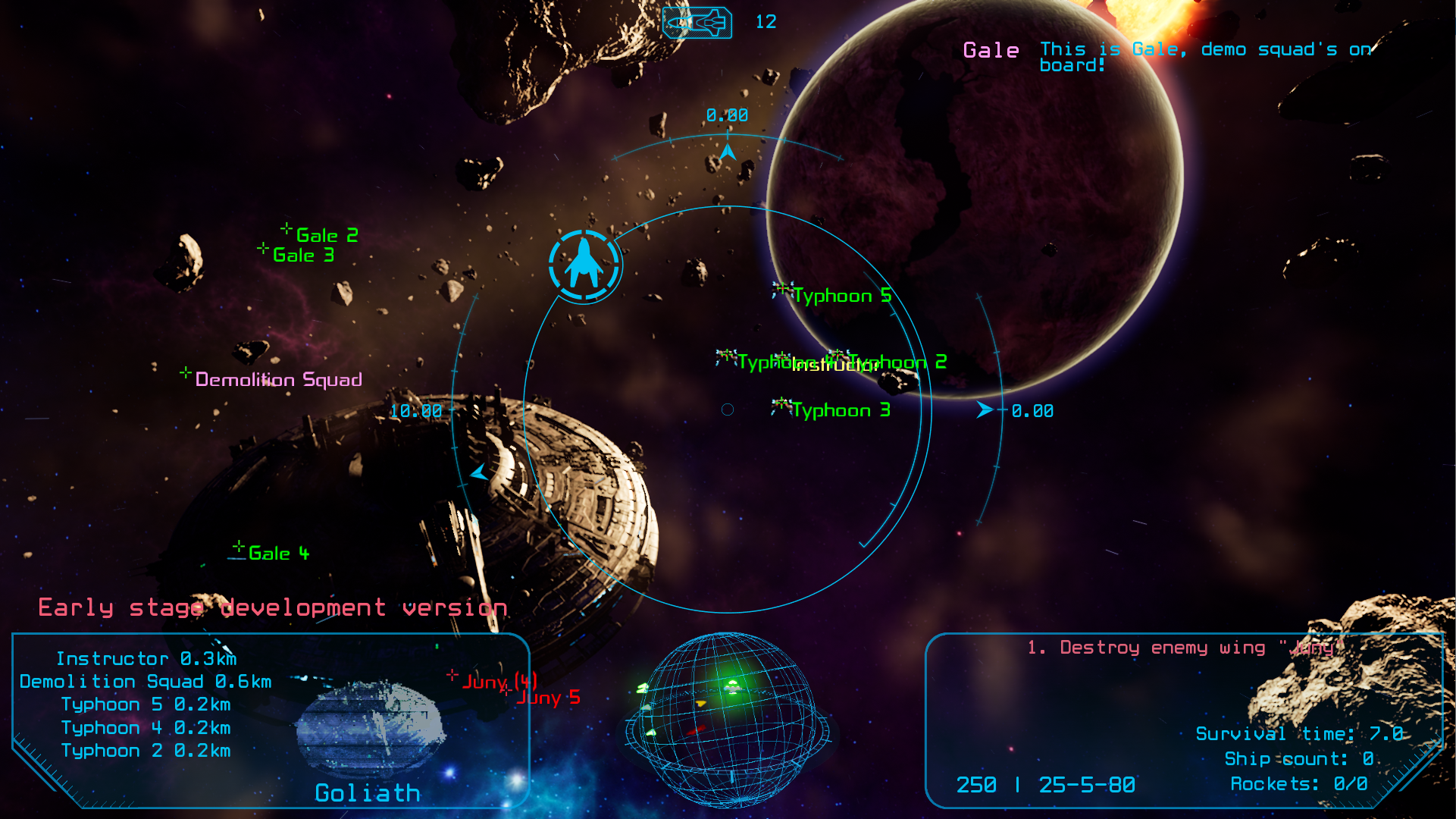 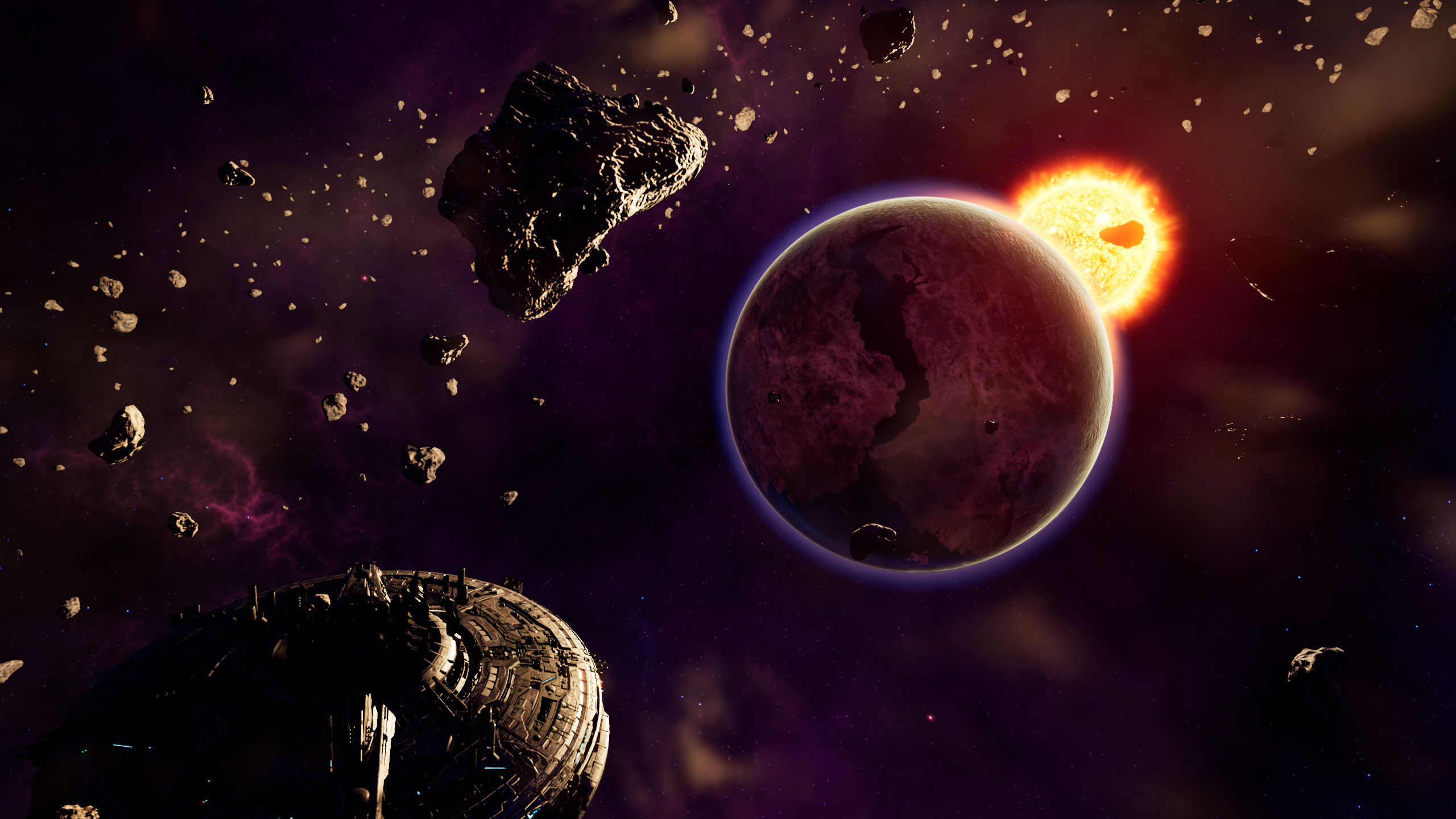 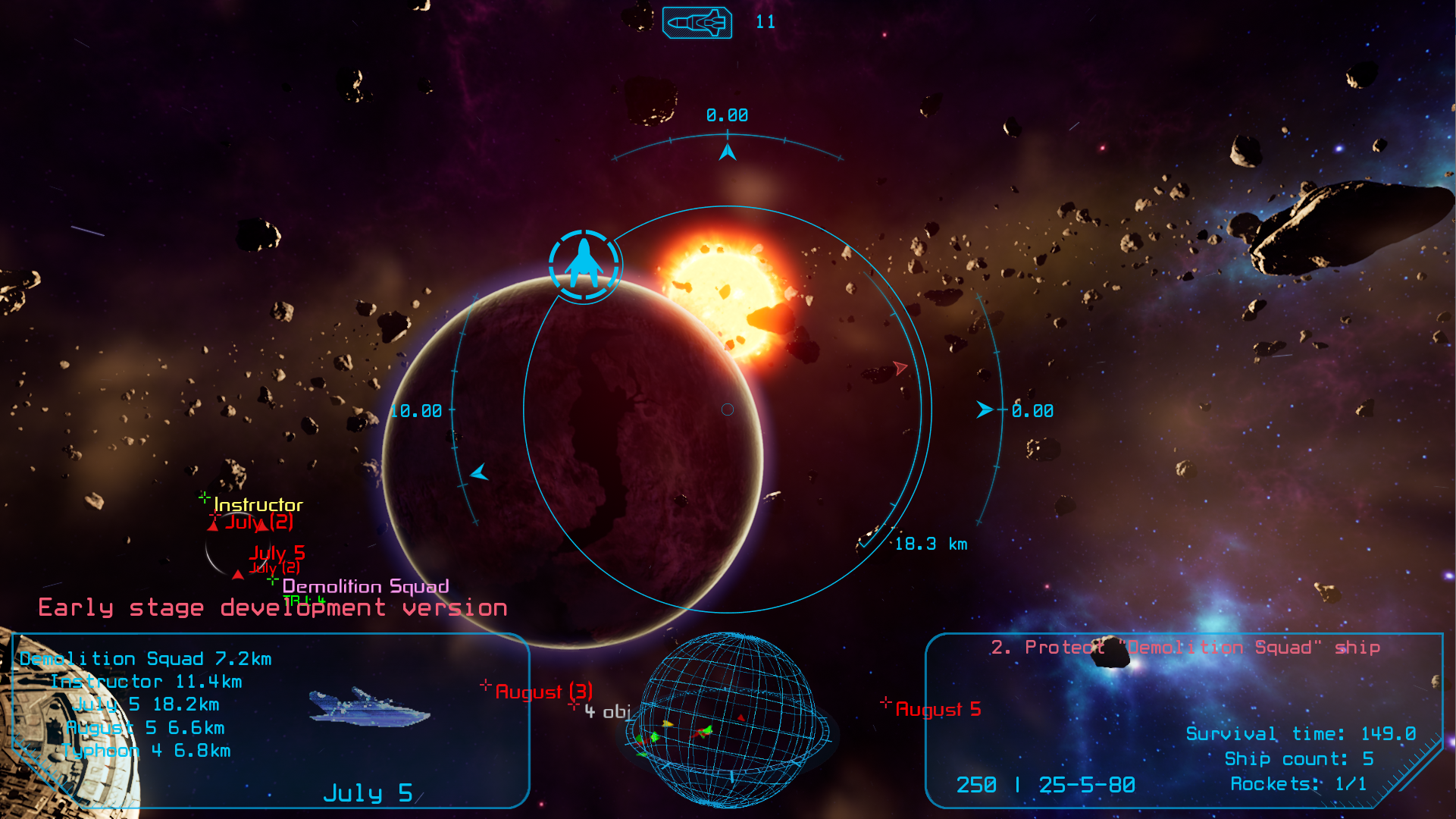 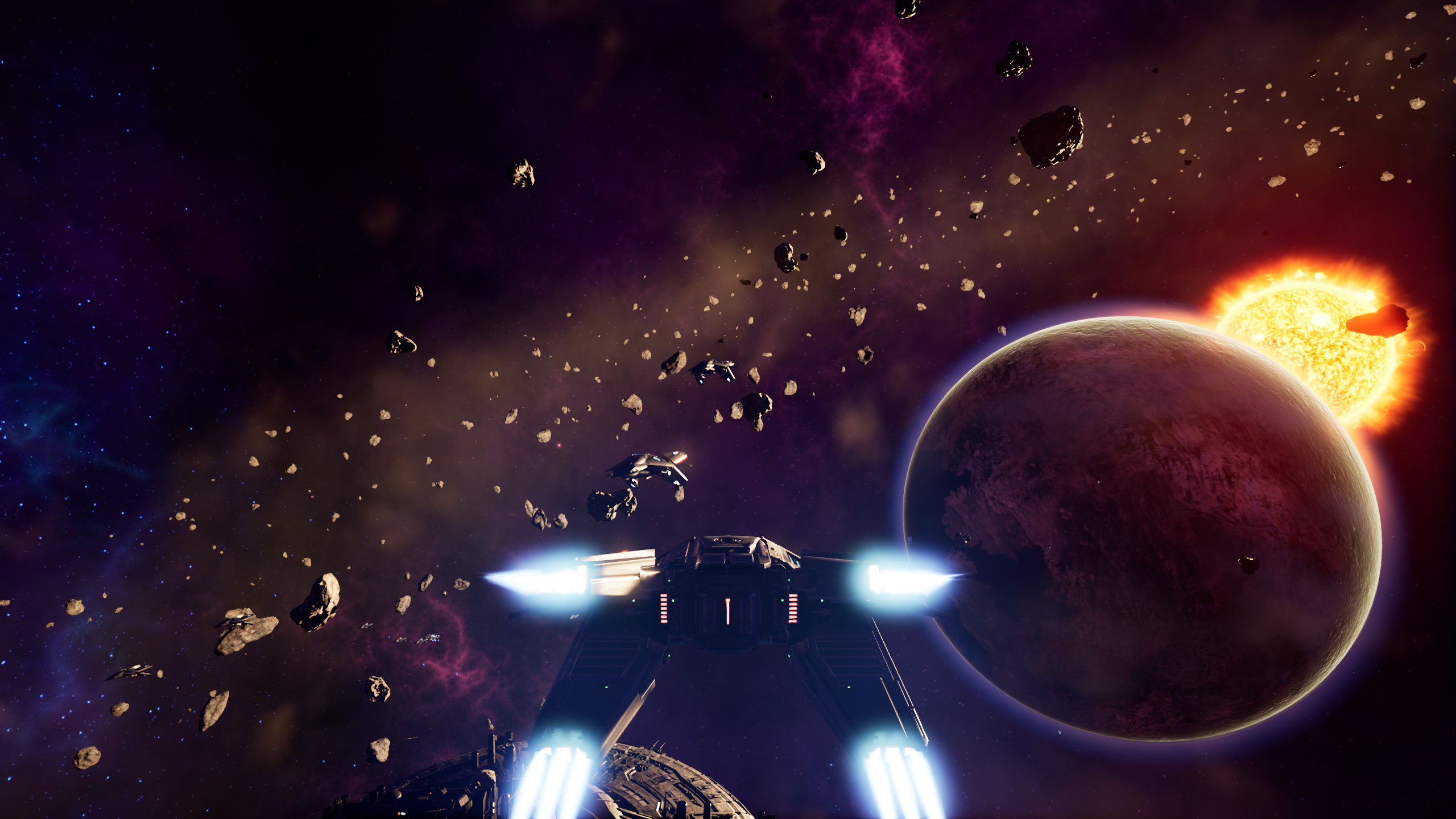 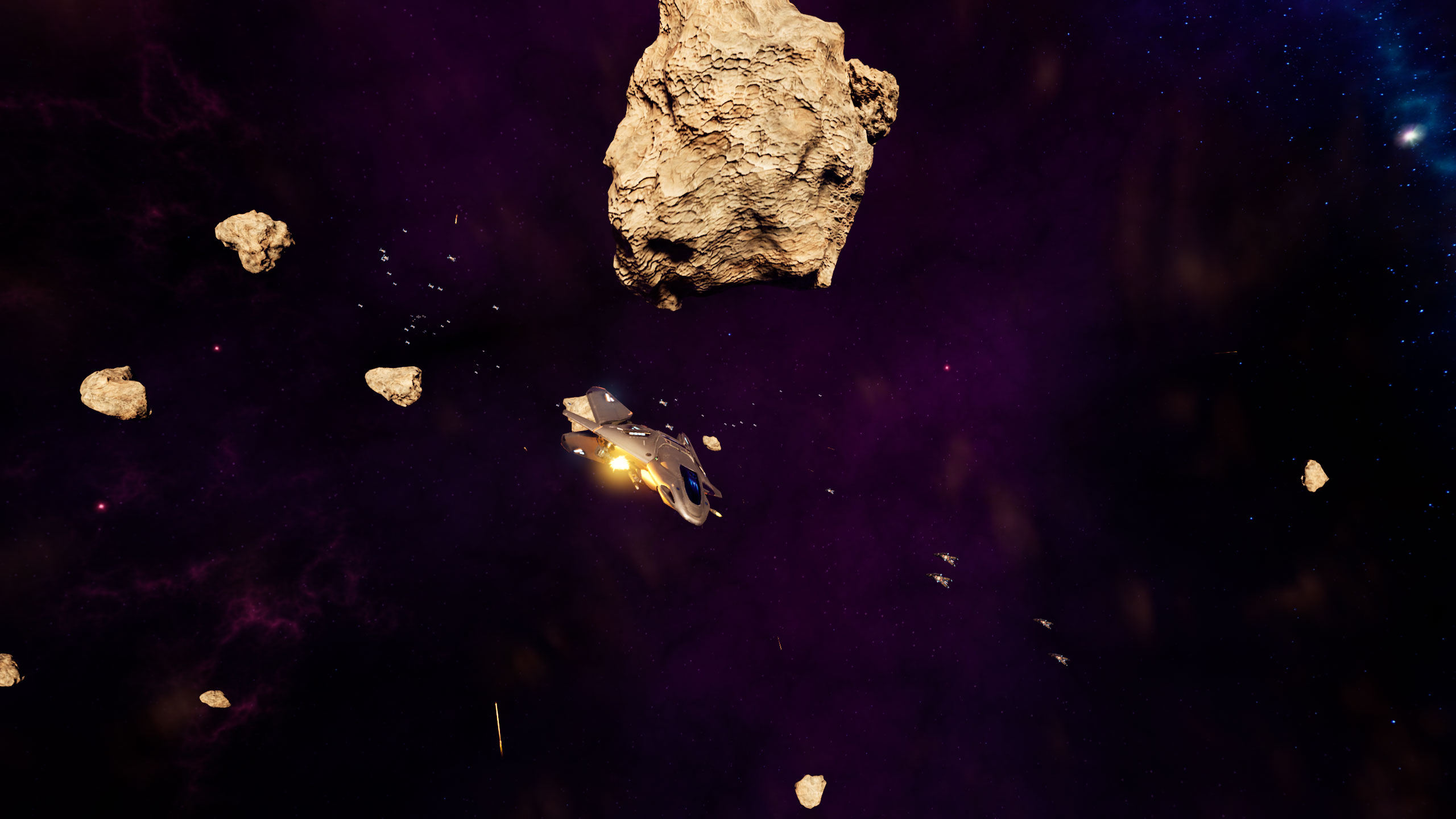 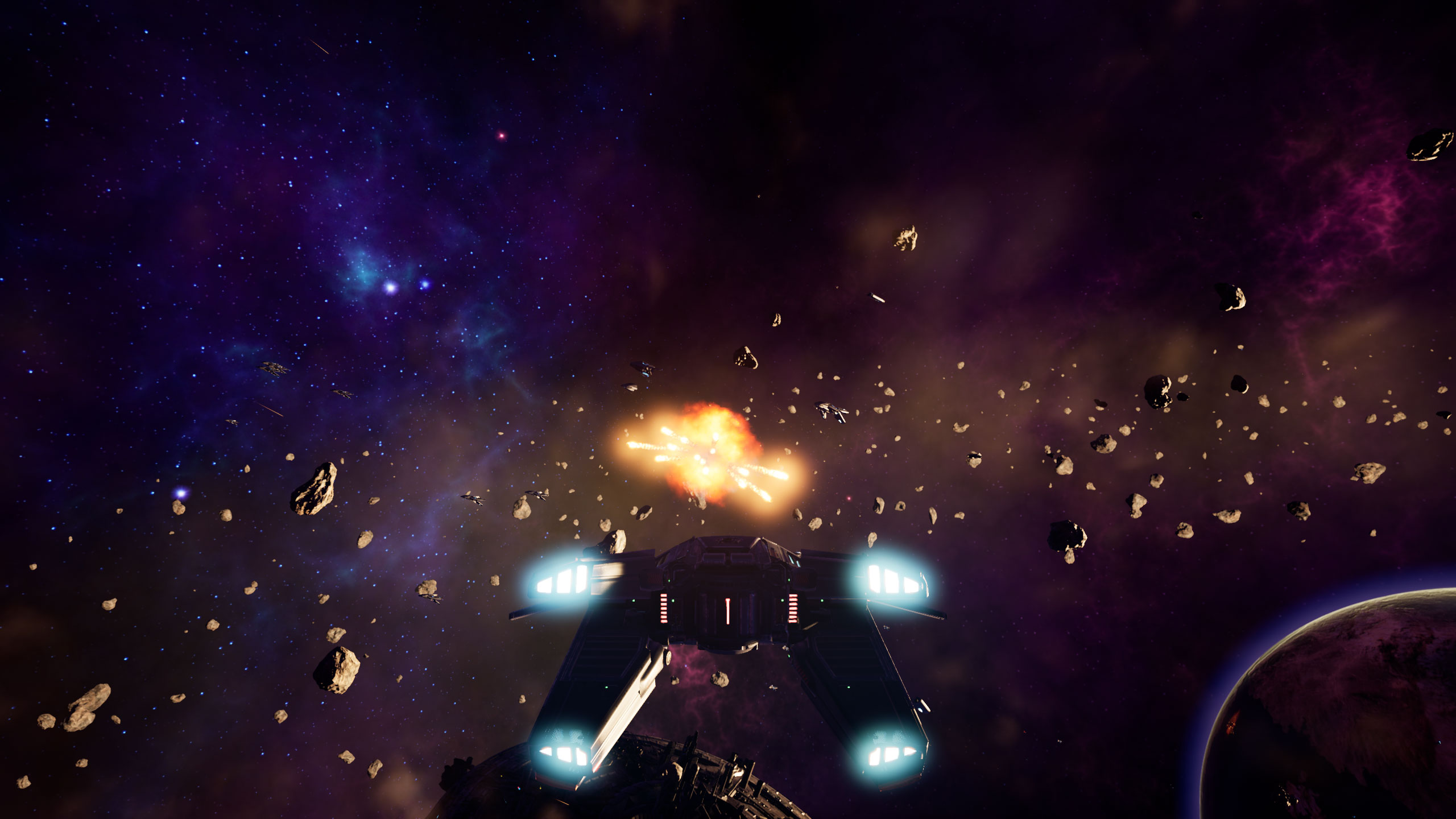